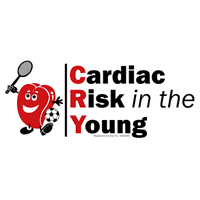 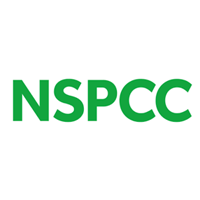 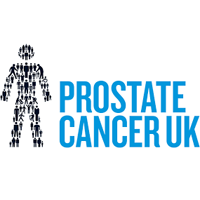 By taking on & developing an original idea and a winning format, CSP UK are continuing to "..score points for Grass Roots Football.."

A winning formula that first kicked off in December 2006 with only two people has now been taken on and further developed nationally.

CSP UK is now responsible for producing Fixture List Planners for NO LESS than 150 MINI, JUNIOR & SOCCER DEVELOPMENT LEAGUES over 28 Counties in England & most of Wales.

Coming from a long history of being involved in youth, professional and semi professional football on and off the field the last 6 years have been spent working alongside youth football leagues and associations developing initiatives to not only improve the way that youth football works for family's but to open the door for businesses, big and small to get involved in supporting their local league in their community.

These initiatives take the shape of two different publications tackling everyday logistical and administrative issues that families, coaches and indeed youth football leagues have faced for many years.

Firstly the 'Fixture List Planner' this idea has now been rolled out across over 150 youth leagues in the UK and continuously generates thousands of pounds for youth football across England & Wales every year whilst raising the profile of each individual league in their community.

The 'Pitch Finder Handbook' followed which is being used by tens of thousands of families week to week to find out how to get to their next game.

Next we developed our 'Website' to incorporate fixtures and pitch finders which not only offered a great way to get to your next game, but also a way to find your local sponsors.

The end of 2015 saw the launch of our very first smartphone app... the 'CSP Pitch Finder' is now available for Android and iOS phones and tablets providing an intuitive and convenient mobile solution wherever you are, as long as you have a mobile data or wifi signal!

These publications, websites and apps are not only aimed at tackling problems within youth football leagues, they have become a way of raising the profile of youth football in the community. Football has always been a big part of each community in England & Wales, with every club having its own great and romantic history. However with the cost of running these clubs always on the rise it becomes harder and harder to fund youth football every season, so by offering businesses commercial opportunities within these publications it opens the door for new funding in the shape of HIGH EXPOSURE SPONSORSHIP. The sponsorship doesn't only cover the cost of these initiatives but creates surplus funds for the league. Many businesses have then gone on to sponsor teams and clubs in the future.

CSP UK have already generated almost £350,000 of new money for youth football in England & Wales. By strengthening our links with youth football leagues up and down the country we hope to build on that figure and allow these associations and clubs to continue to provide football in their communities. 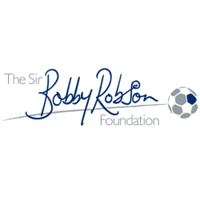 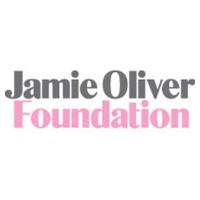 Copyright © 2013-2022 CSP UK
All Rights Reserved. No part of this website may be reproduced, stored in a retrieval system or transmitted in any form or by any means; electronic, mechanical, photocopying, recording or otherwise, without permission.